The old Linares-La Carolina mining district is located in Sierra Morena, north of the province of Jaén. Already during the Copper and Bronze Age there is evidence of the existence of mining activity in the area, reaching the frst great intensifcation in Roman times.

In the mid-nineteenth century there was a new stage of high production in the area, with new extraction, production and metallurgical techniques.

It is this story that inspires the artist to generate a volume reinterpretation of his most recognizable style, Post-Neocubism.

These sculptures are born spontaneouslyand naturally between the material and the hands of the Belin, organic forms that together become post-neo-cubist art.

The connection between the mining culture and his work is palpable in these sculptures, scale prototypes for large-scale creations. 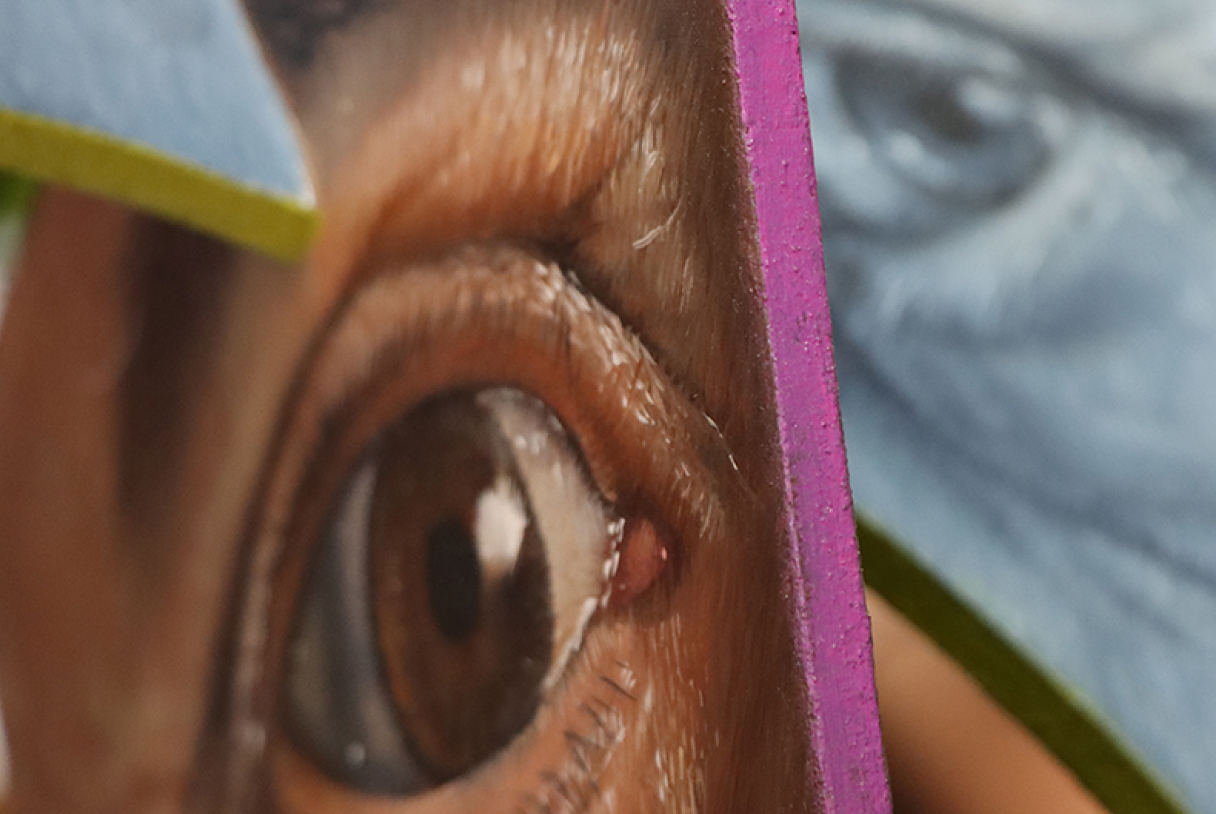 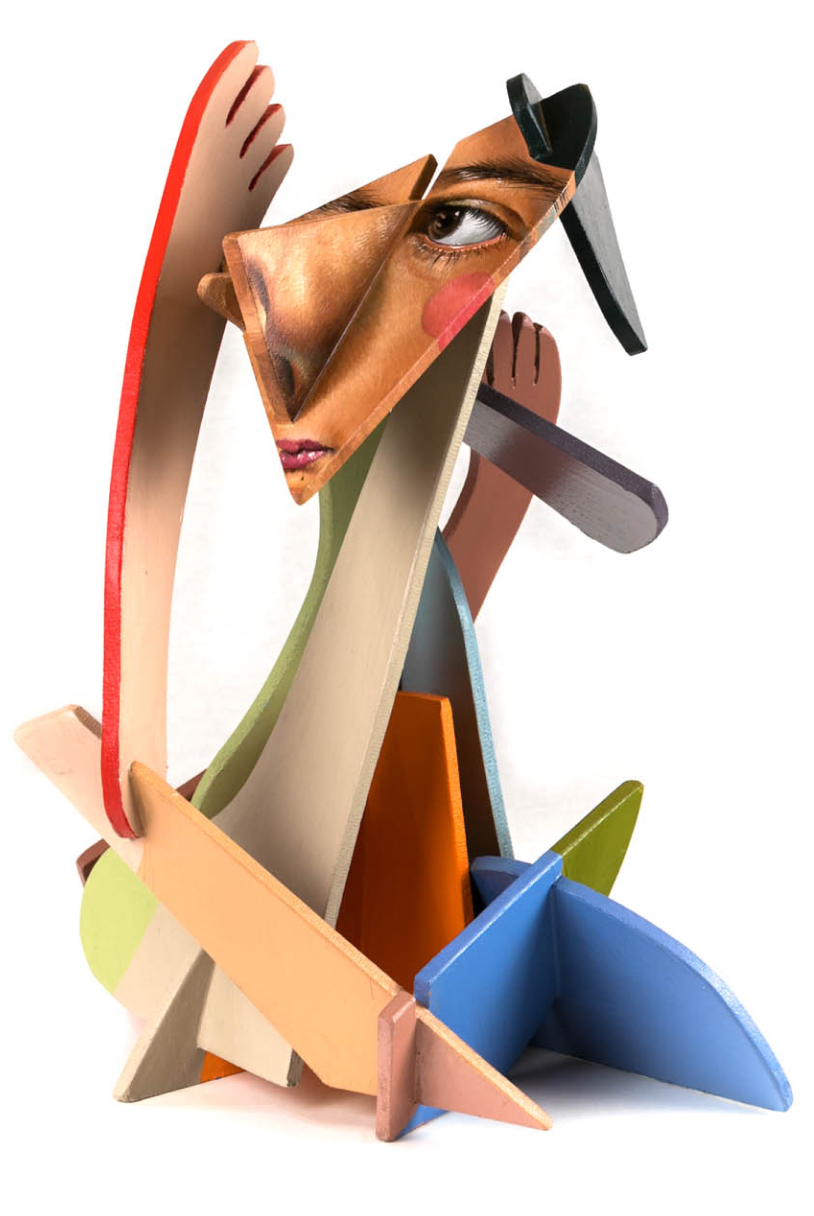 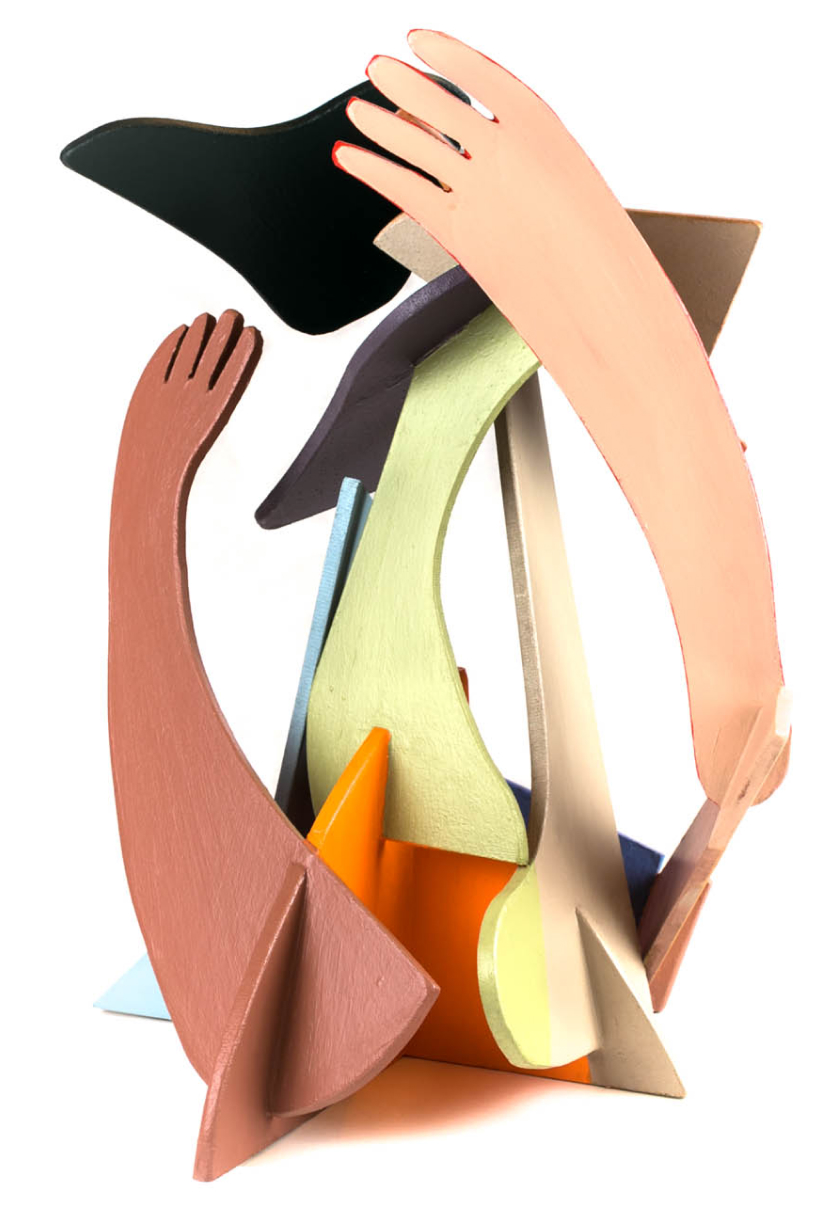 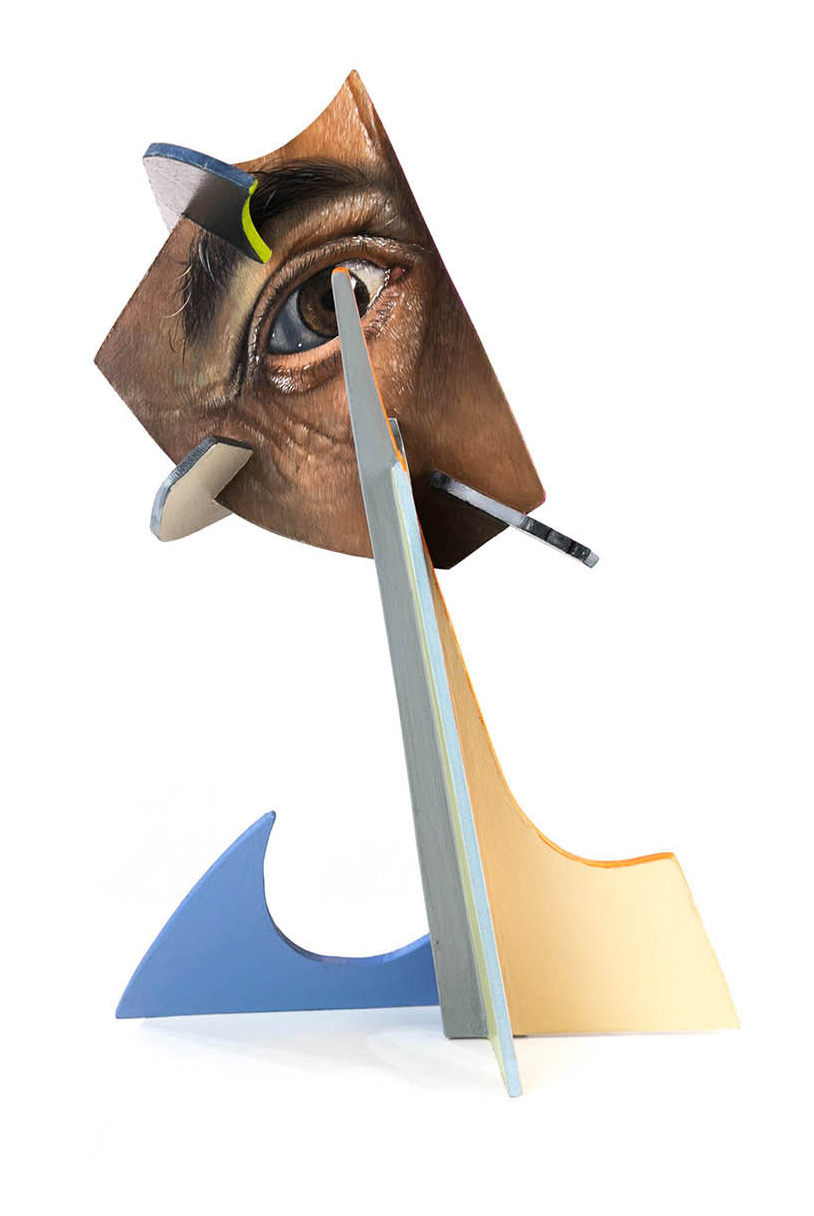 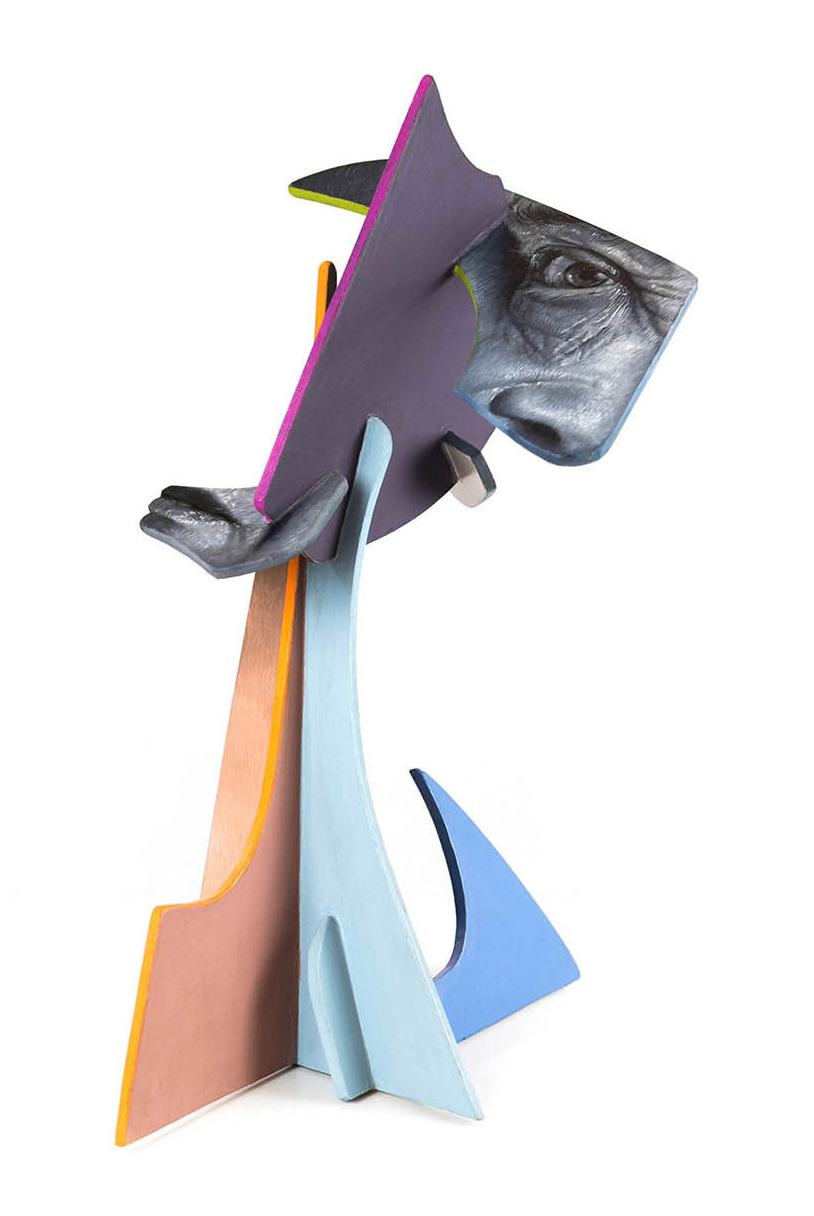 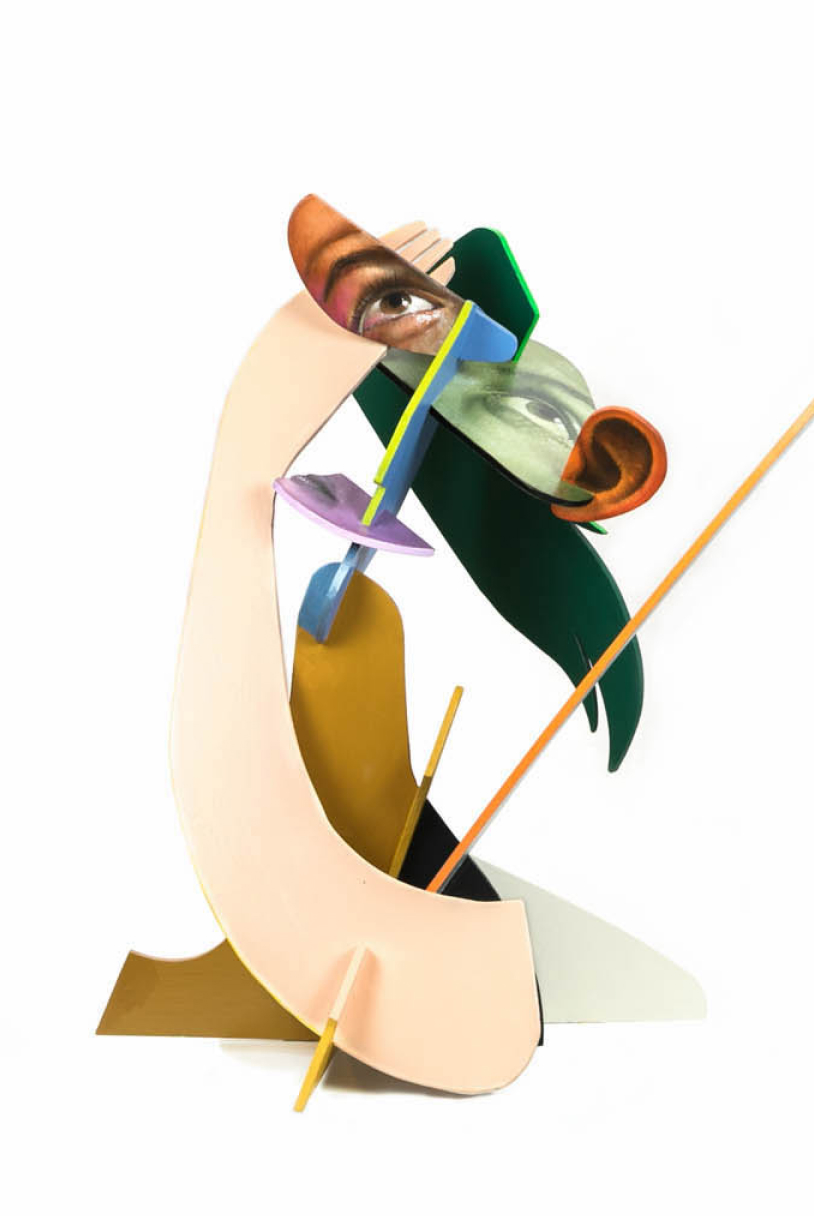 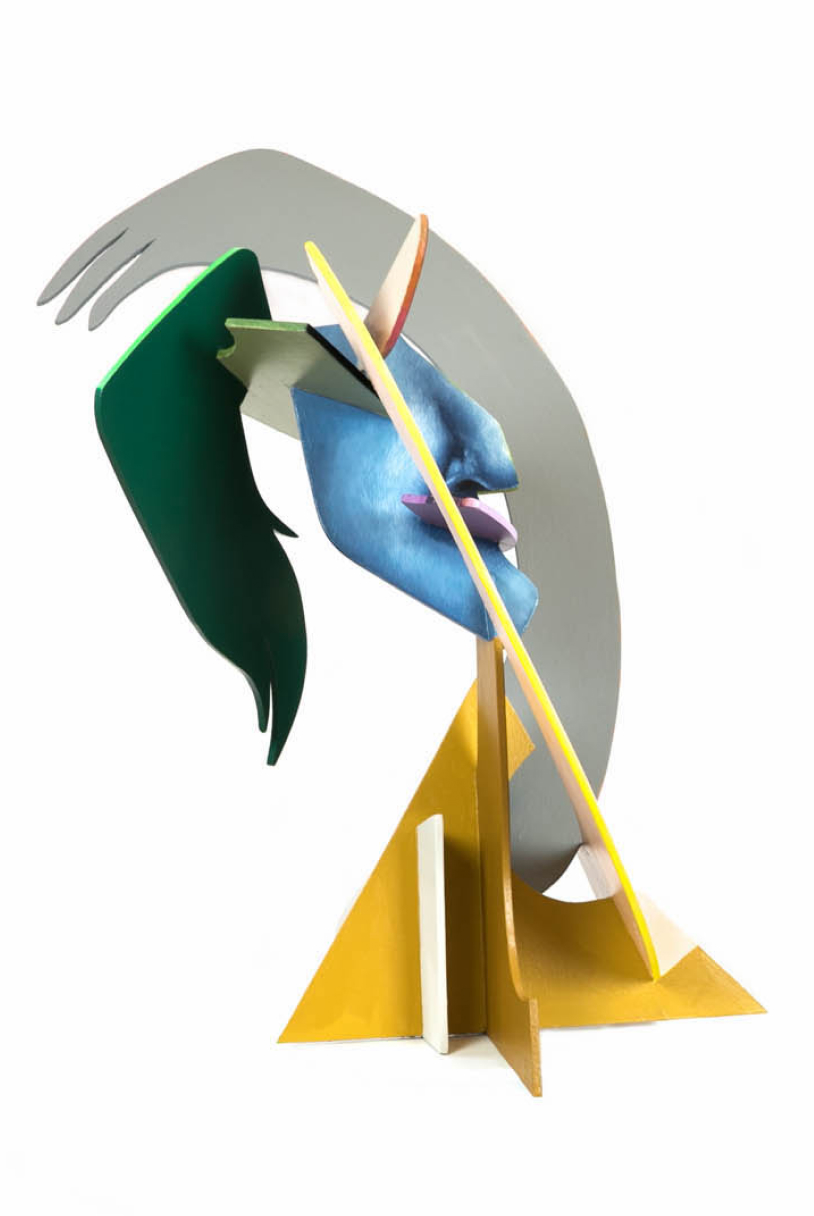 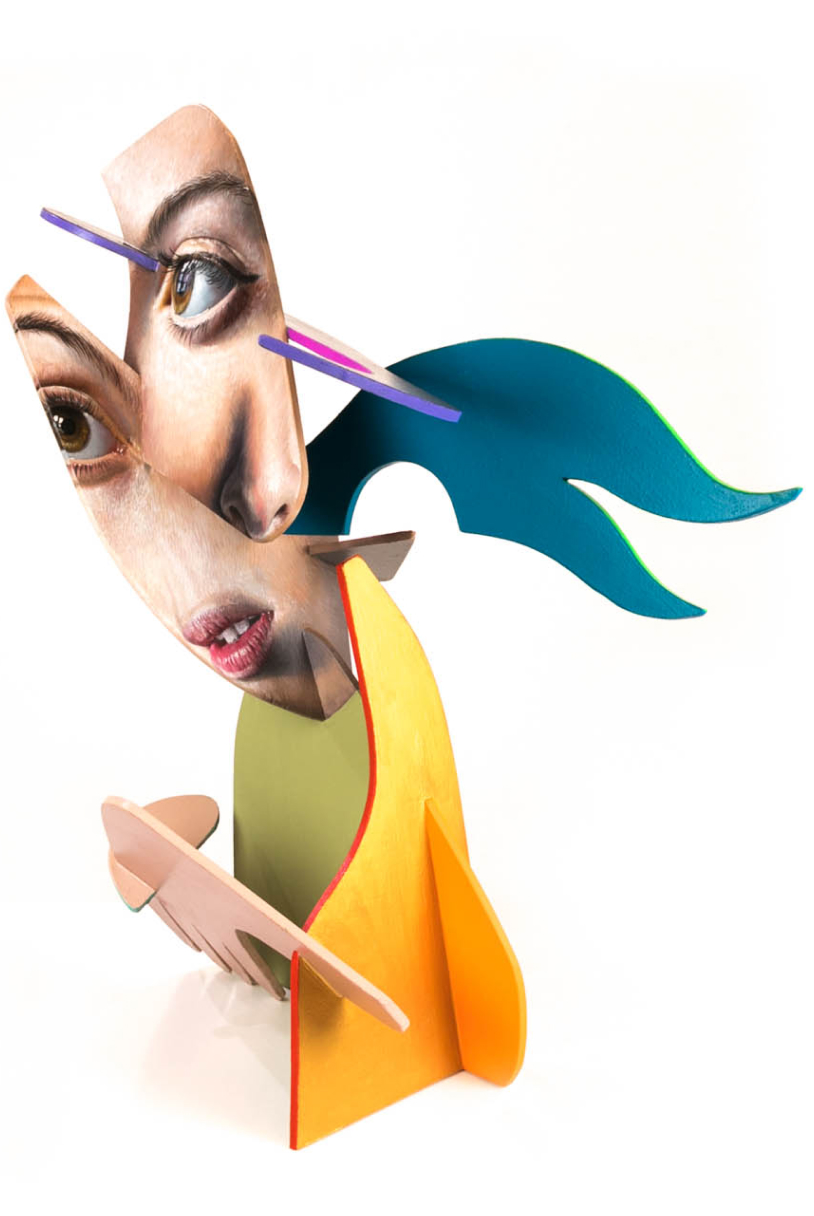 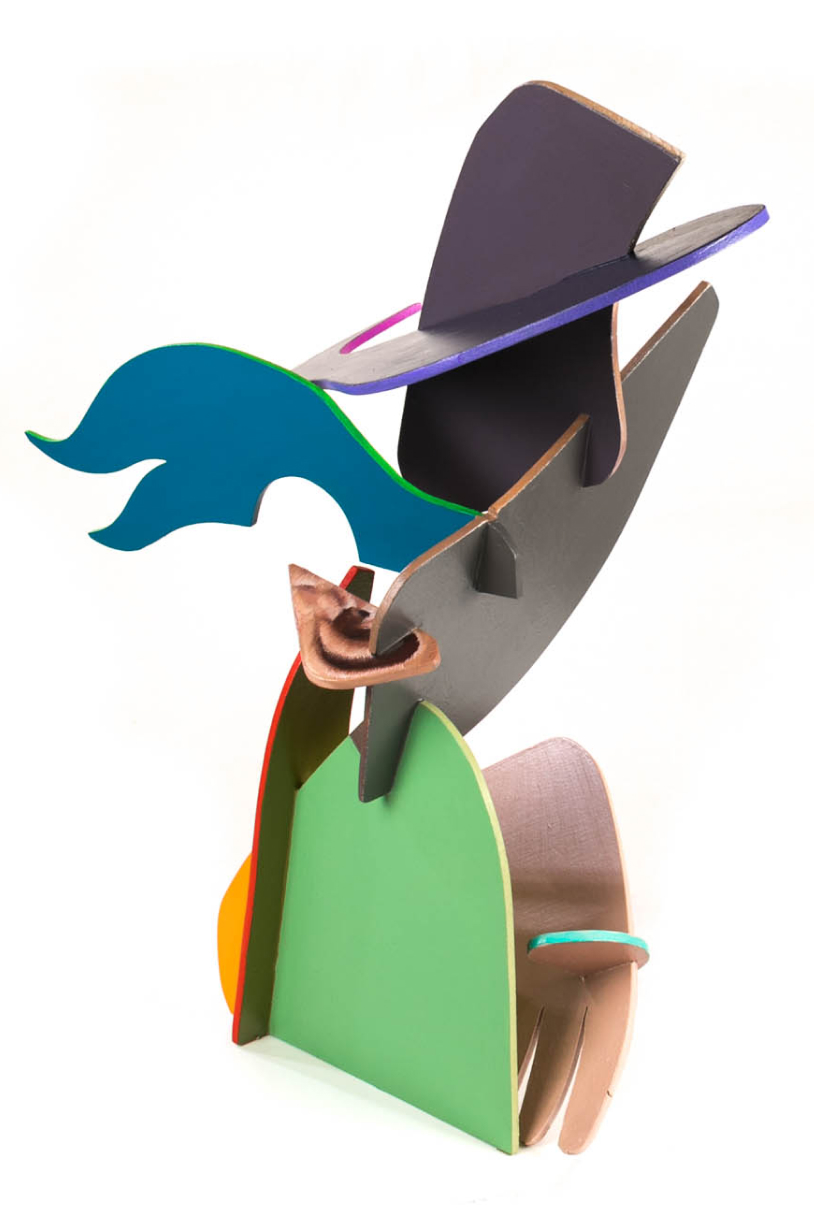