Miguel Angel Belinchón is a Spanish plastic artist known in the art world as Belin.

Born in the Andalusian city of Linares, he began his art training at the José Nogué school located in Jaén. He dropped out of school shortly after because the arts provision was outdated and he started training himself by visiting libraries, museums and cathedrals.

At the age of 15 he started spray painting after drawing on paper, and began experimenting by painting in the street of his hometown. This was the start of his association with the art world, using the persecuted graffiti of the 90s, bombarding the neighbourhoods of his own city with signatures and lettering.

His sole purpose at the time was to make money to buy materials for painting and that is how he perfected his spray technique that has made him recognised worldwide. During that period the authorities in his hometown were unappreciative of the work he was doing.

As a perfectionist, he lives the artistic frustration and liberation that allows him to reach a higher level. He confronts it in La Cruz - an old ruined foundry of the old city - which becomes his sanctuary, achieving an absolute mastery of spray and the hyperrealism technique.

In this state of dominance is when his natural expression leads him to experiment with the deformation of anthropomorphic reality, breaking down animals and humans and creating a universe through which he transmits personified behaviours of society.

It is from this moment that artistic orthogenesis is generated in the artist, where the absorption and experimentation of established artistic movements progressively lead him to new conceptions of art.

In 2004, he held his first exhibitions and expositions in Spain, and in 2005 he participated in the 'Biennial Europe and the Mediterranean' event in the city of Naples, leading to a frenetic rise in activity throughout the World. 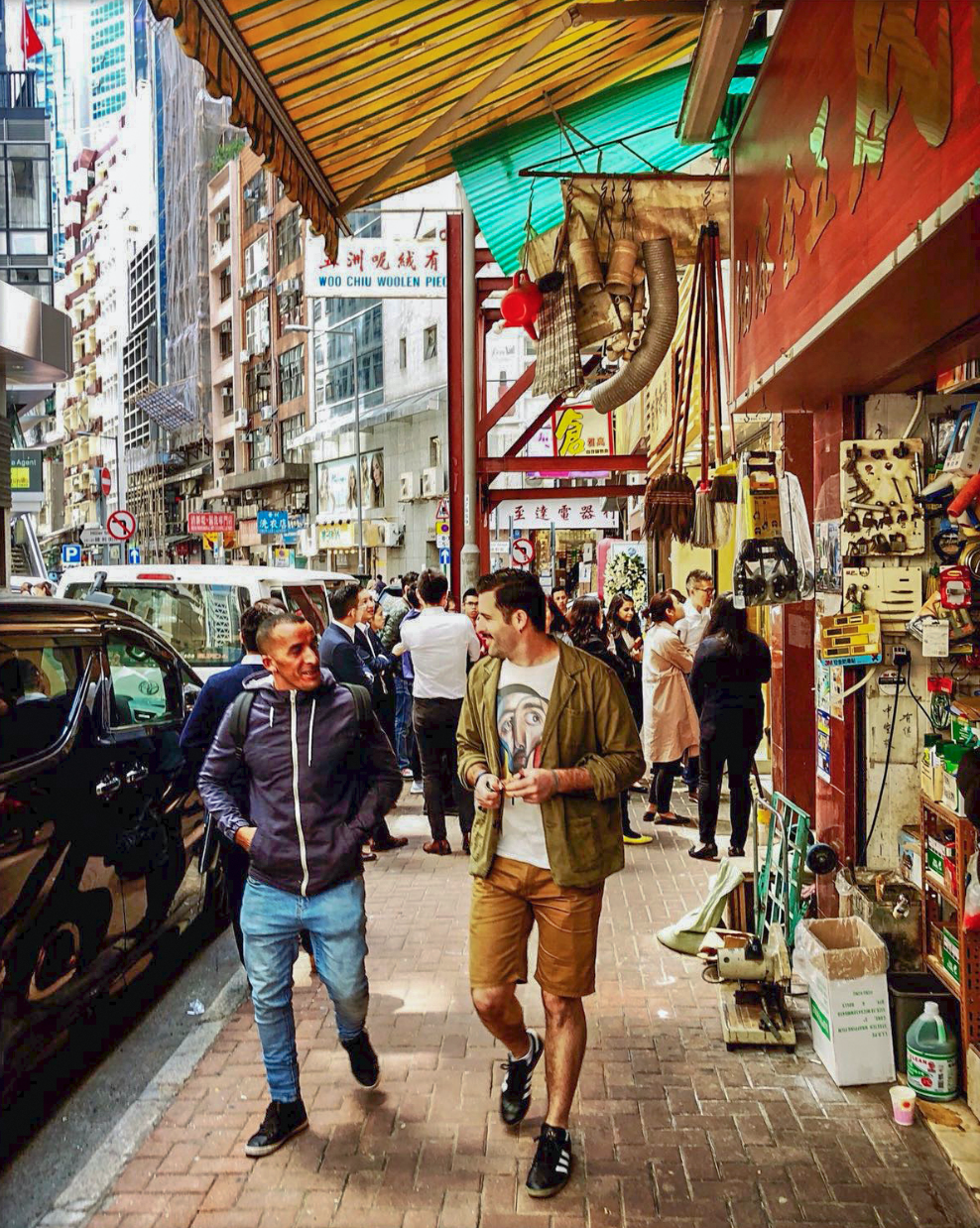 Through a reinvention of plastic language, Belin triggers Postneocubism, the third phase of the essential evolution of the first avant-garde known as cubism, which becomes an identifying symbol of the artist.

Parallel to outdoor work, Belin begins his studio activity, this practice leads him to a more traditional technique, the oil on canvas, where he develops a more mature and contained painting style.

This containment liberated him and produced what we now know as Oneline, the place an artist regresses his freedom of movement to spray paint, the result is the creation of expressionist work through a single continuous stroke.

Postneocubism is listed as a new style of art, recognised by critics as well as contemporaries. It has become Belin's personal brand and it is the artistic trend of the 21st century.

"TOWARDS A NEW PATH."
— The real artist.
STATEMENTBIOGRAPHYCV