In 2008 Belin made the first spray portrait of the rapper Wiz Khalifa, already at that time the singer echoed this work carried out in the city of Linares. Belin feels inspired by rap music and especially by this rapper who recently signed his first professional contract with the Warner Bros.

“I like to identify with talented people who pursue their dreams as the Good Wiz, so I wanted to take a brief look at the evolution of two people who began their dreams 13 years ago, and who are still inspiring the whole generation today”

13 years have passed since then, and both artists have successfully developed their respective careers. Wiz on the one hand becomes the most influential musician of the millennial generation and on the other Belin consolidates himself as the world's leading urban artist.

Belin wants to celebrate the creation of his company Rampa, making a new portrait of the singer in his postneocubist style, style created by Belin himself in the year 2016, a style that catches the turn of the century cubism and urban art as the most contemporary art stream 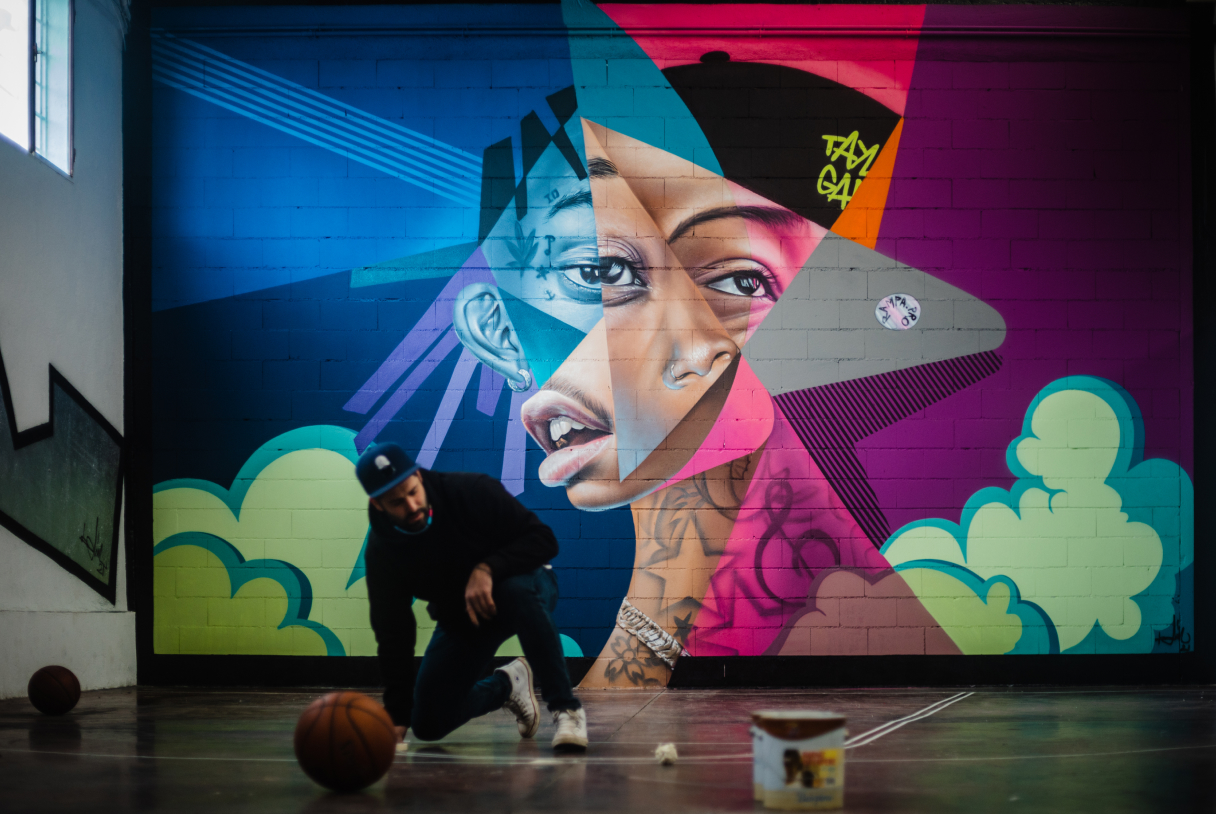 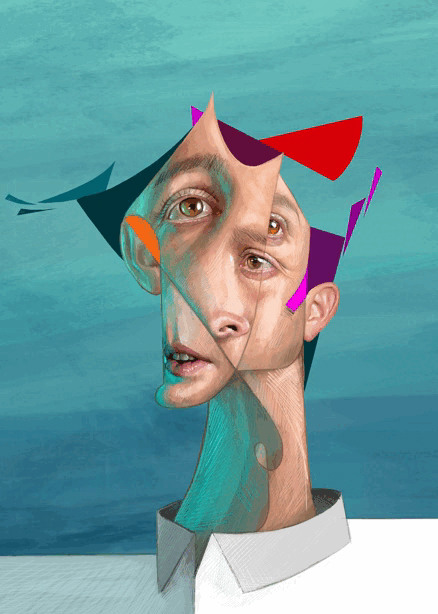 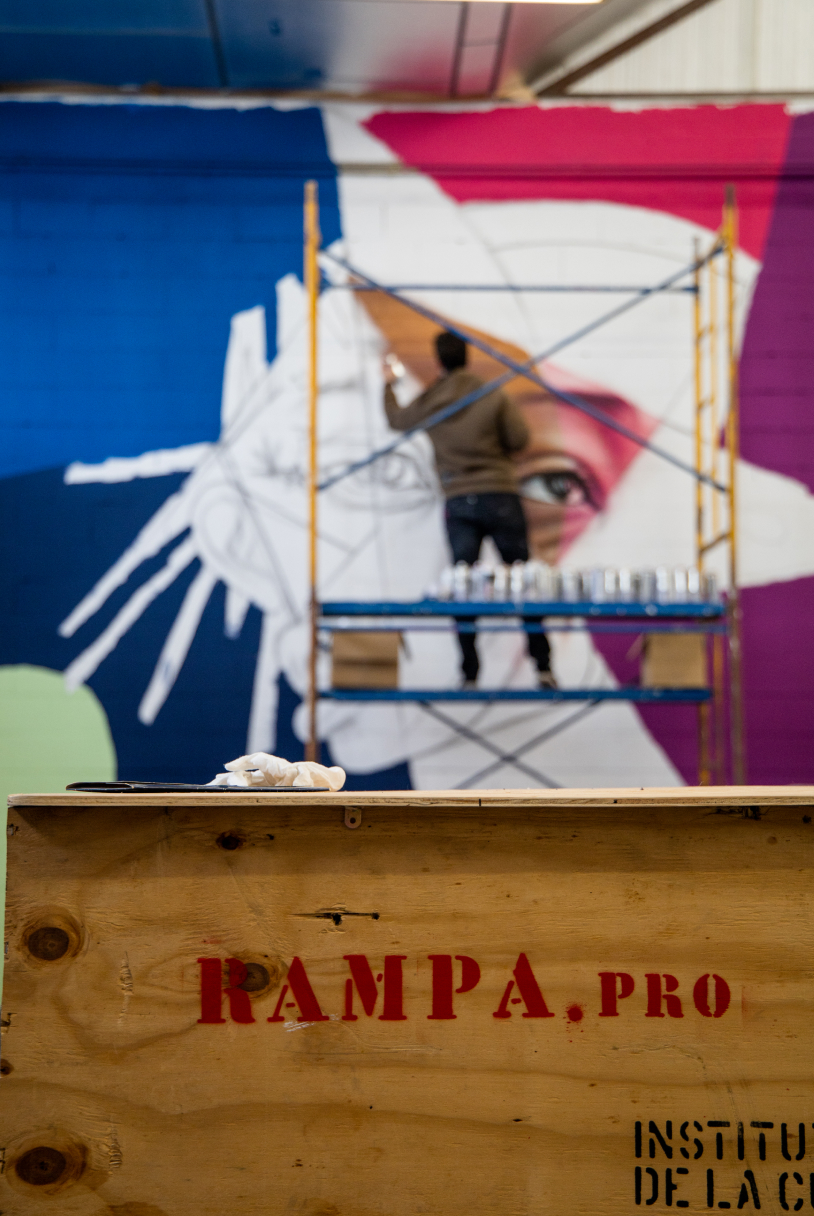 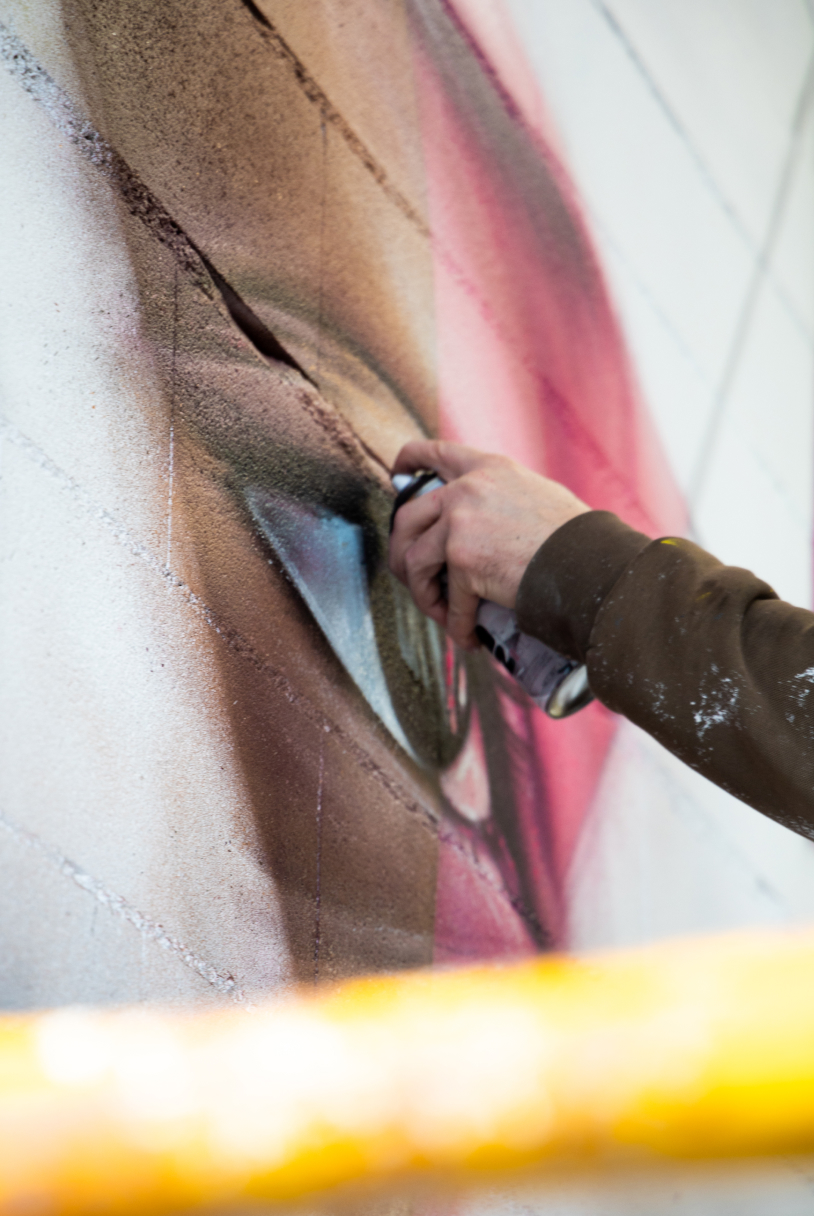 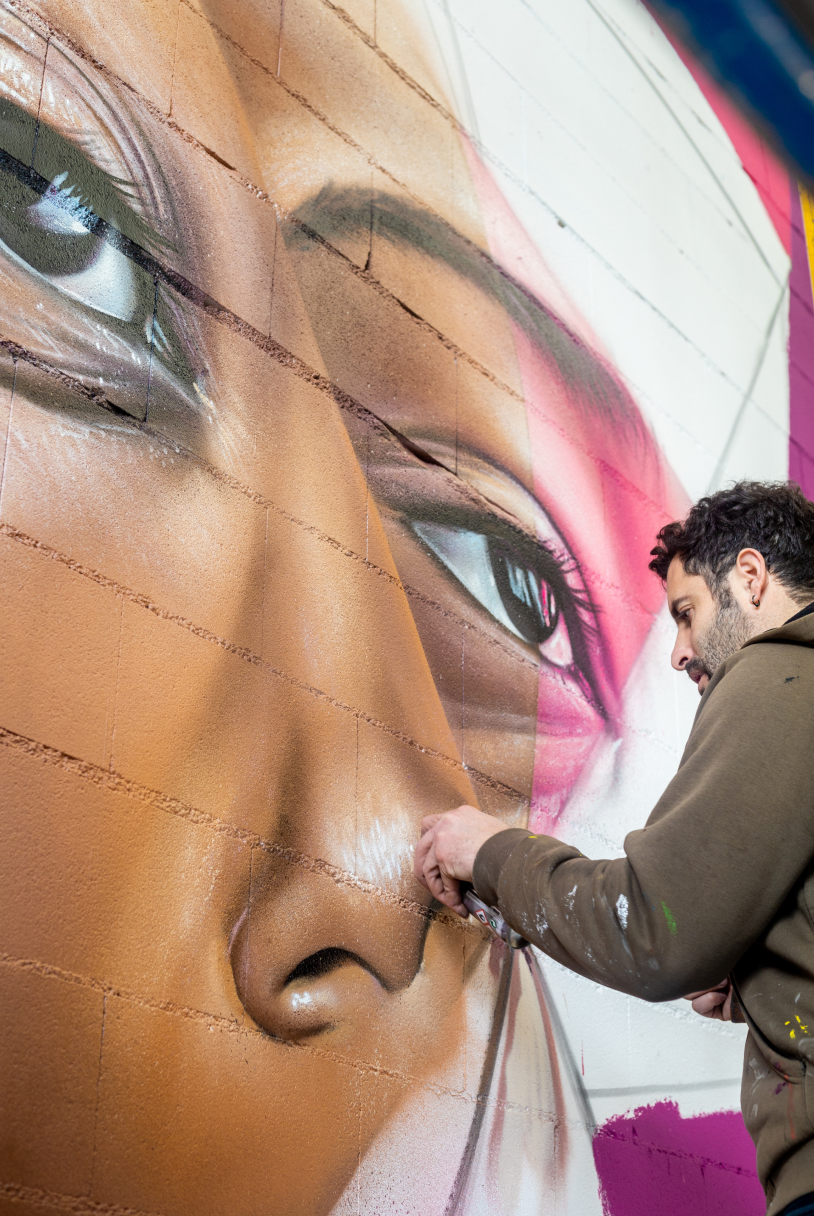 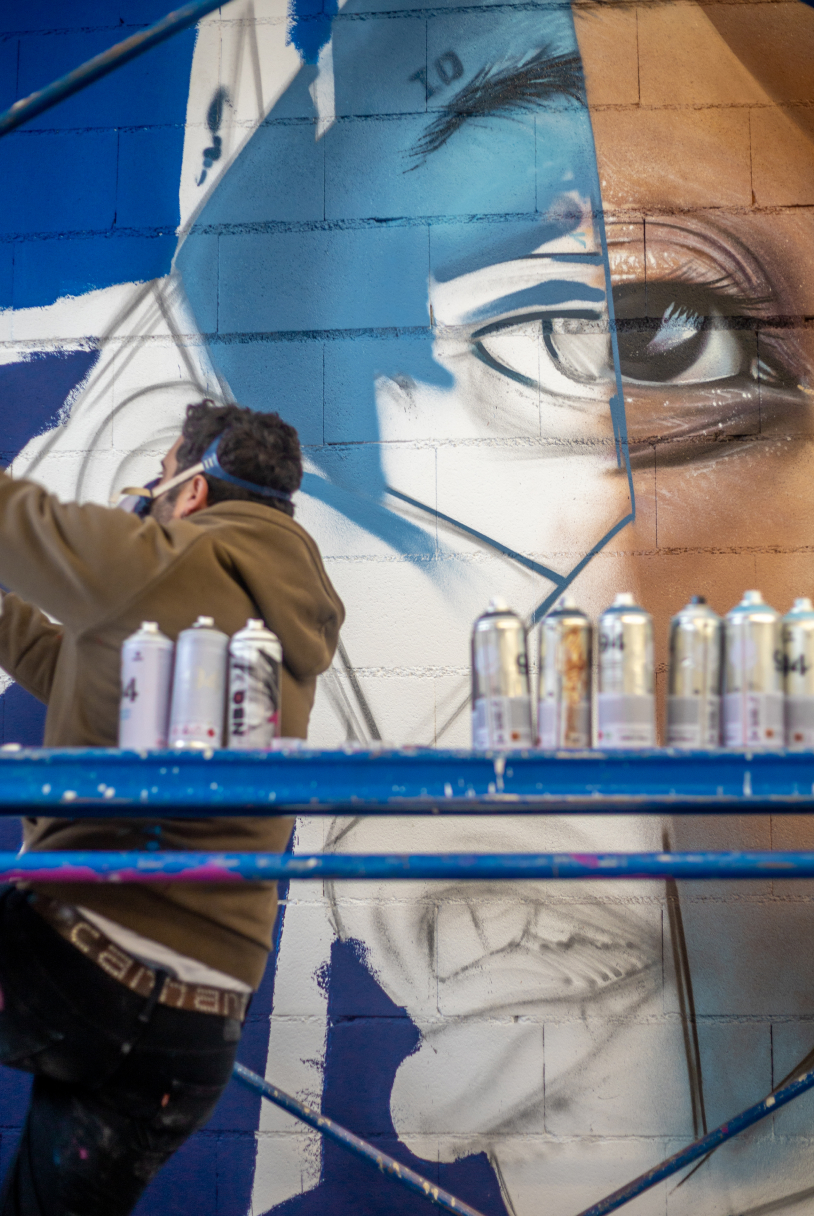 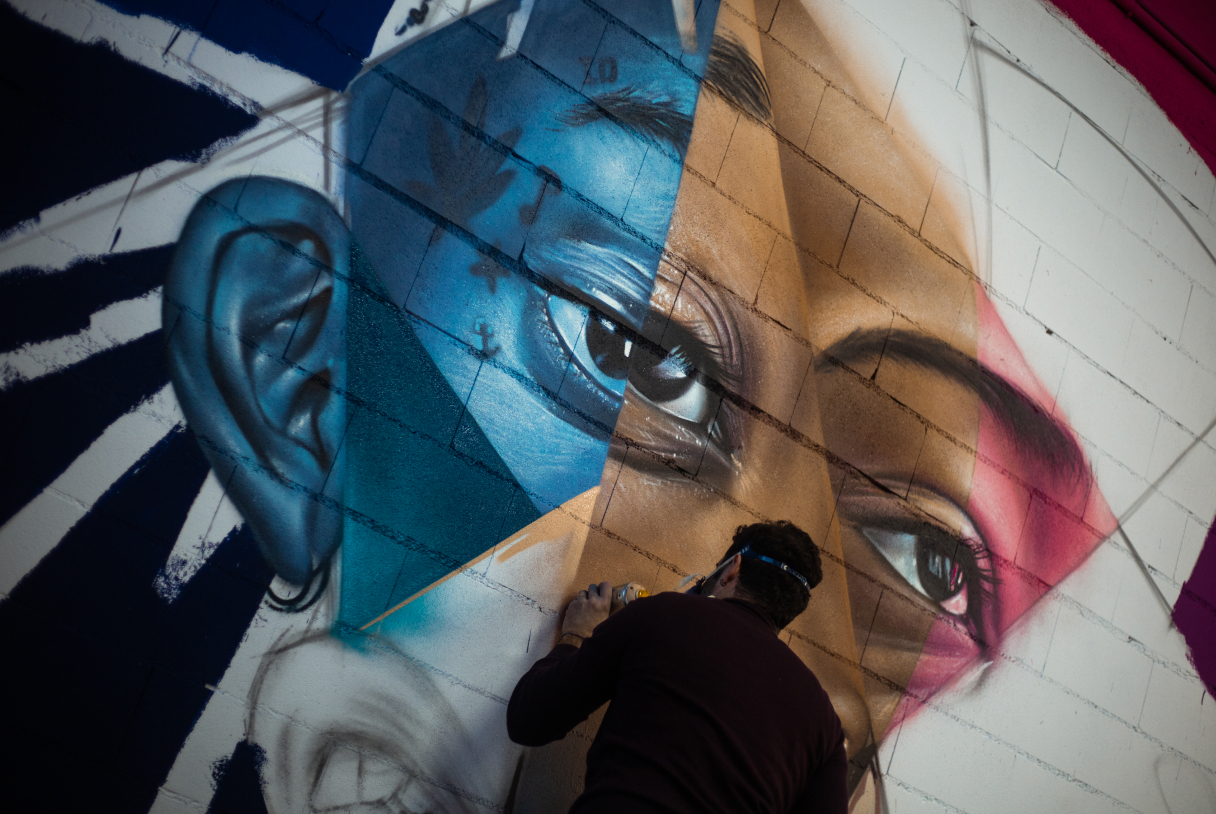 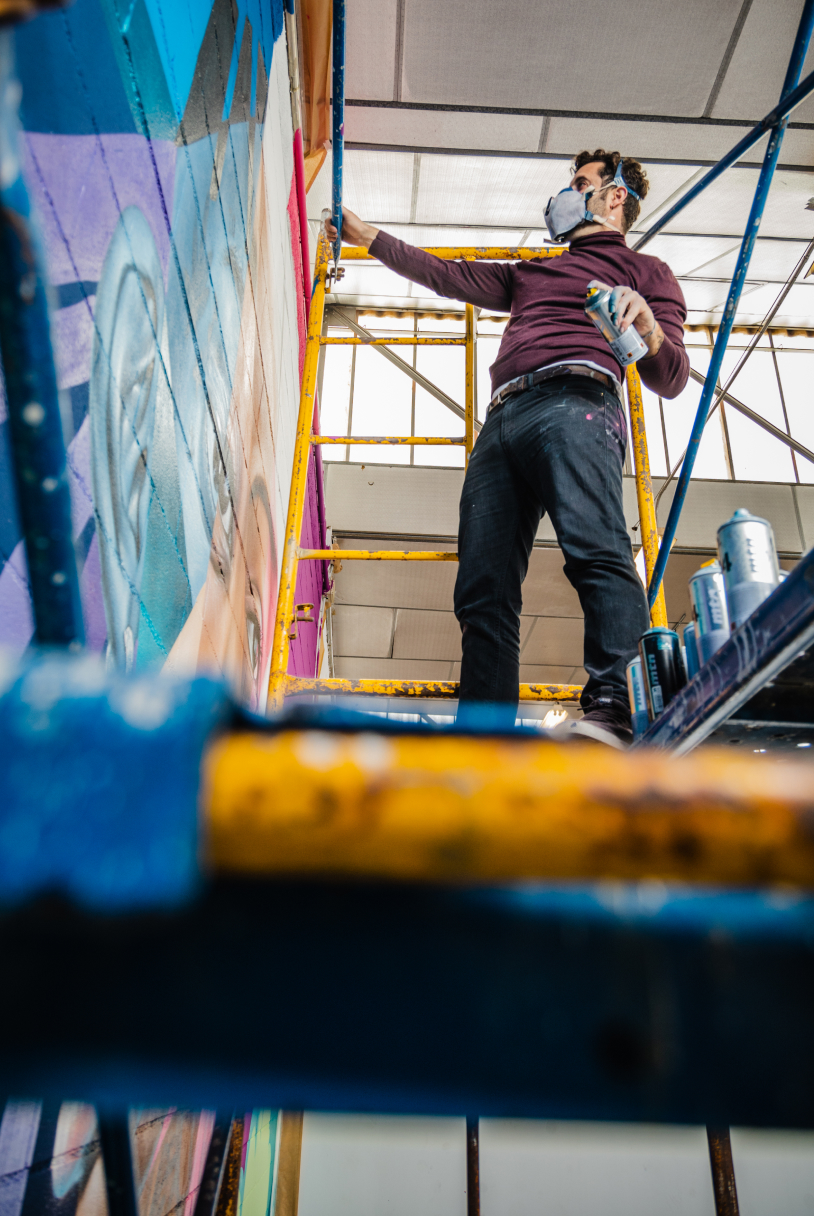 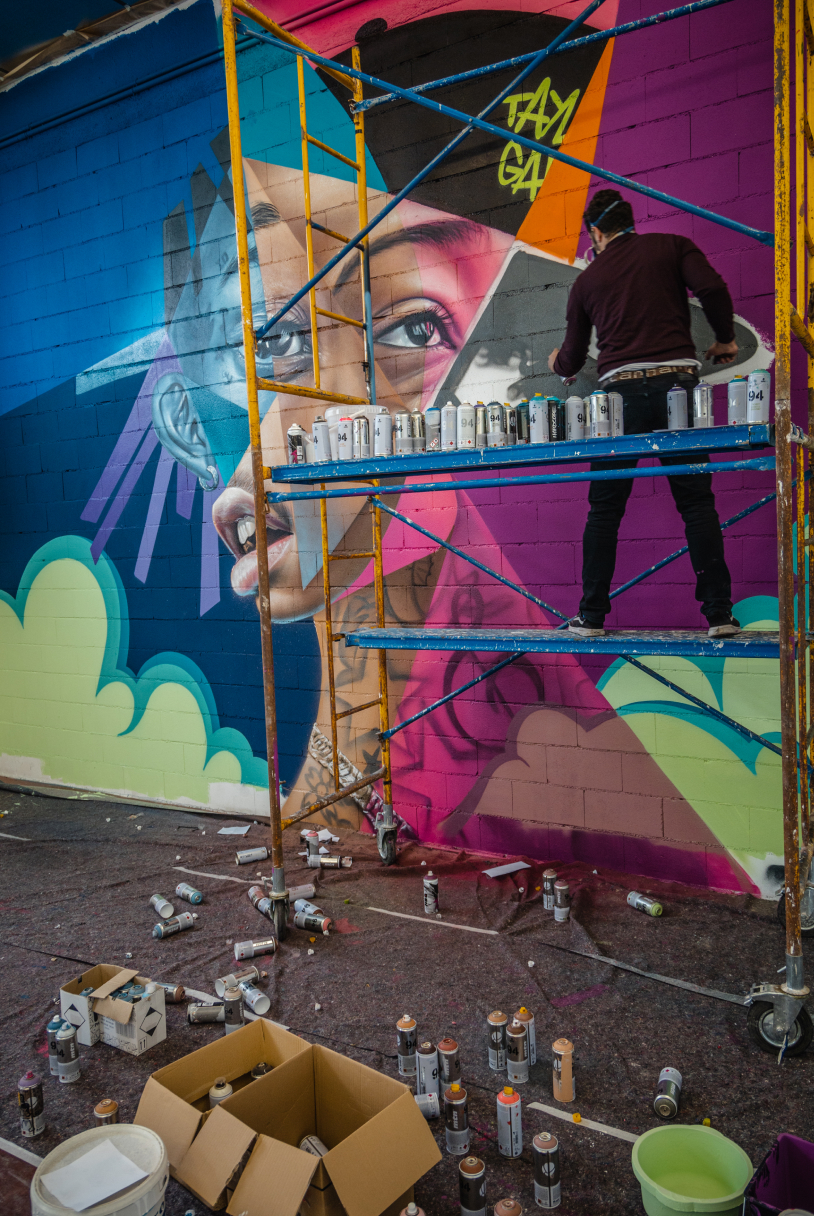 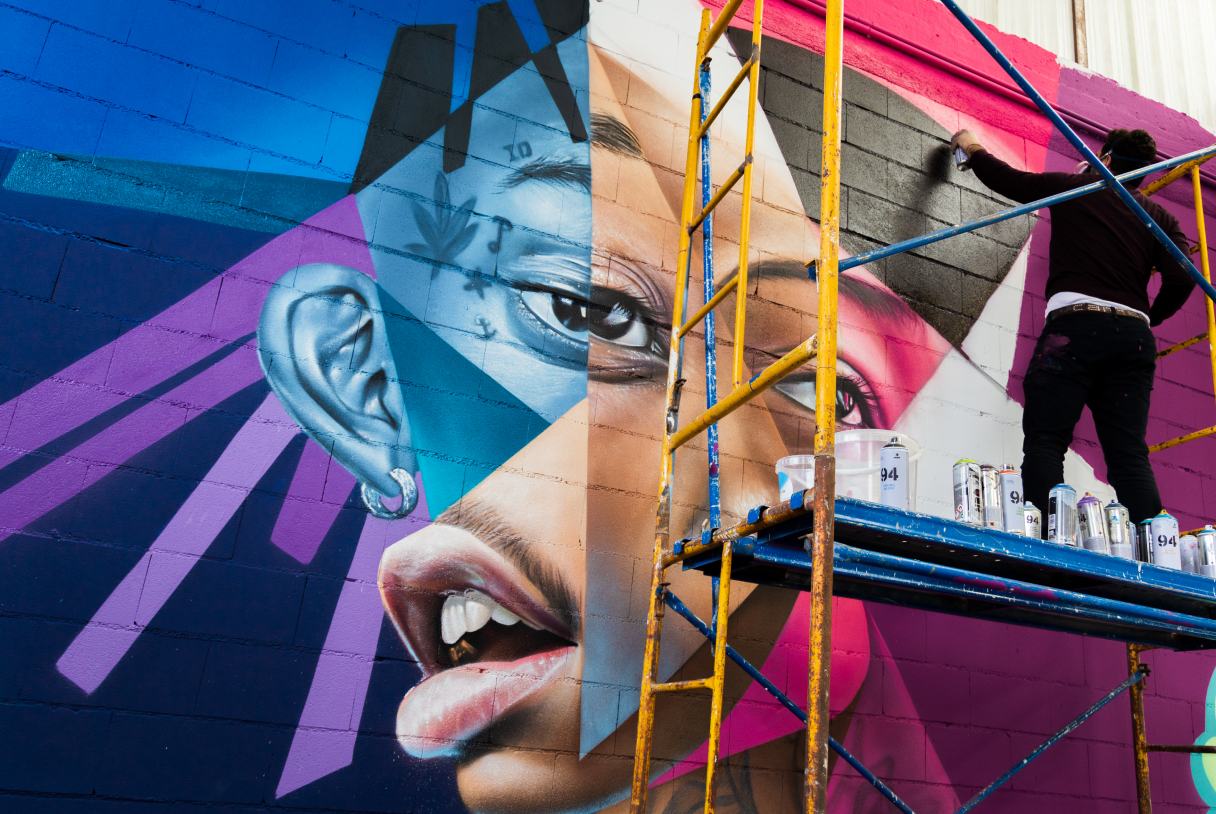